Cosmetic emulsions and suspension formulations are carefully researched and rigorously tested so that the advertised beneficial properties of the product are effectively passed along to the consumer. The image of a company and the notoriety of a brand are reflected by the quality of the formulation and by the consumer response to and review of the product that they purchased. However, with all the testing that can be done in an R&D or QC setting, in laboratories or factories, it is still difficult to project the efficacy and performance of a product once it is in the consumer’s hands. This poses a problem as there is a certain amount of time that elapses from the time of packaging to consumption. This can range from weeks to months over a period of shipping, warehouse, and shelf storage.

Current shelf life testing protocols and stability prediction can be accomplished by a myriad of methods with a wide variety of standards. These range from visual analysis of samples at elevated temperature, to particle size distribution analysis with a focus on future stability projections, viscosity, and rheological characterization. Beyond these typical tests, methods lie in real-time analysis testing where materials are aged for months in a controlled setting to determine the exact shelf life. 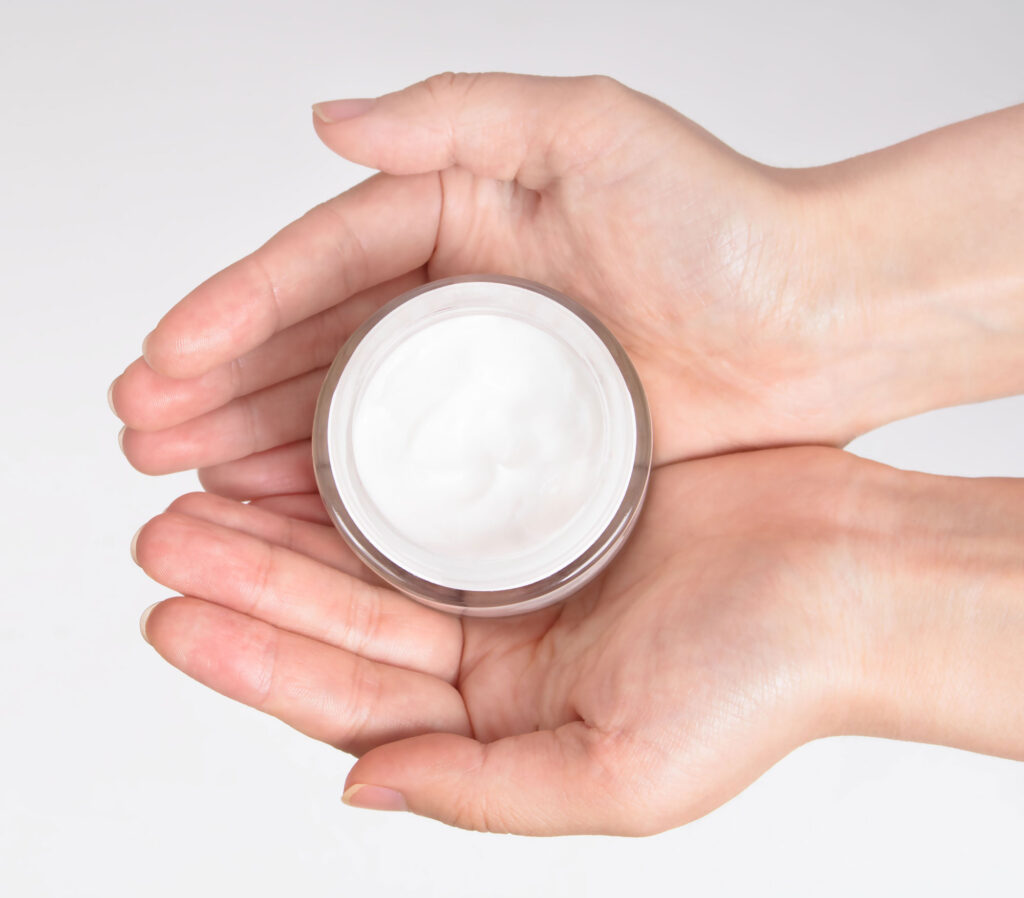 All methods mentioned above require some amount of time to elapse in the analysis and/or require some projection based upon a single parameter of a complicated, multi-component system. Further, since the stability prediction of the formulations is a function of multiple phenomena including sedimentation and creaming of particles, flocculation of oil droplets, and microstructure decay and collapse, quantifying such forces would provide more accurate data on the performance of the formulas and provide chemists with a better picture of the future evolution of the sample. Indeed, by analysis of an unmodified, natural formulation, without dilution or stress, a better representation of the whole formula can be obtained rather than projected based upon a worked-up version of the emulsion or indirect testing.

To provide this more optimal, high-resolution analysis, researchers have been turning to Static Multiple Light Scattering (SMLS) as an effective tool to quantify the physical destabilization kinetics of concentrated formulations. Samples are analyzed in their natural state and the kinetics of particle migration and size change are plotted and compared.  This approach provides a keen insight into the speed of formulation breakdown long before anything is detectable by the naked eye. The acceleration of the stability studies by this method is invaluable for completing projects in a timely manner. Further, the objective nature of the results provides concrete feedback to formulating chemists in order to make the correct decisions for the types and amounts of additives to use in a formula to optimize both stability and cost.

One such device that utilizes SMLS is the Turbiscan stability analyzer (Formulaction, France). This device analyzes nearly all types of formulations including those with very high viscosities and concentration loadings and allows analysis of the samples in their native state with no additional workup, dilution, or probing. Such data and the high-resolution, accelerated analysis of these types of samples are hardly obtained with other traditional testing methods. The Turbiscan is utilized in a large variety of products in the chemical industry including food, protein, and cosmetic formulations and the use of the device to quantify the effectiveness and provide some trustworthy data into shelf life studies has been seen to a large extent in a variety of cosmetic categories. These include anti-aging formulations or formulations that possess infused vitamins, anti-oxidants, alpha hydroxy acids, or solid nanoparticles for use as a sun protection factor (SPF). All such formulations claim to or have some scientific backing for their efficacy to reduce or prevent the visible signs of aging when applied to the skin. One imperative step in the development of such products is to make sure they are physically stable and that the materials are kept in a homogeneous state for an extended period of storage condition time. Certain amounts of instability will render the active agents as less potent or even completely ineffective and the predicted claims of the formula are no longer valid. Several studies will be outlined below where the Turbiscan has been used for such analyses so that cosmetic formulations of varying types and storage conditions can be monitored for stability prediction and provide insight into an accelerated shelf life testing program.

In one study, resveratrol-containing liposomes and niosomes were formulated in a project designed to create a skin-permeable cream with the intent of generating a percutaneous absorption of the antioxidant (1).

Surfactants such as soy phosphatidylcholine (P90), Peceol, and Plurol oleique CC (PLU), along with other materials, were used as well as non-toxic, biodegradable excipients known to be skin penetration enhancers for various other formulations. The liposome and niosome formulations were then analyzed on the Turbiscan to ensure the stability prediction of the formulation prior to skin testing. It was shown that, though not visible to the naked eye, only minimal amounts of phase migration in the forms of creaming and clarification were seen and no significant particle flocculation was observed. Any of the minor destabilizations that were observed were also seen to be reversible and not a result of any permanent phenomenon thereby ensuring that simple methods of redispersion (e.g. shaking) are capable of rendering the material homogeneous and the efficacy of formulation maintained. While the results of the study showed that minimal resveratrol was absorbed into the skin, further and more advanced testing can be done as such liposome-derived mixtures were proven to be stable over time.

It was also shown that vitamin K1-loaded nanocapsules, when formulated into a topical cream, delivered more of the fat-soluble vitamin than a control emulsion containing the vitamin (2). The approximate 200 nm nanocapsules can be characterized by the Turbiscan to show the minimal creaming and flocculation that occurs in the sample, again rending the formulation stable and viable, and providing information into a brief study in cosmetic formulation shelf life testing.

Additionally, another study has demonstrated the efficacy of formulations made with vitamin E-infused lecithin and hyaluronic acid nanoparticles (3) which are used for the treatment of skin damage and wound healing efforts. It follows that formulations of a wide variety of designs containing an array of different materials can be predictively evaluated using this Static Multiple Light Scattering method.

In yet another study, two particle populations were studied for agglomeration effects using the Turbiscan. CeO2 and TiO2 engineered nanoparticles are likely to have attractive behavior, resulting in the ability to form large agglomerates over time, and then result in particle migration (sediment) as well as reduction of the surface area of the particles.  When this occurs the effectiveness of the sunscreen formulation is thereby foreseeably diminished and the expiration date of the product reduced (4). The formulations were then dosed with NaCl, humic acid, and a combination of the two to test the effects of salinity as well as particle surface modification. The Turbsican and the Turbiscan Stability Index (TSI), a one-click comprehensive stability prediction ranking system, were used to measure and quantify the hetero-aggregation of the nanoparticle mixture. Different ratios of the nanoparticles and water sources were tested to provide a clear picture that the flocculation of the particles is minimized by increasing CeO2/TiO2 ratios and the water source had no significant effect on the destabilization phenomena thereby identifying some inconsistencies with previous reports that indicate such water variables are significant. This accelerated, facile approach provides rapid and accurate data of these viscous, concentrated emulsions unmatched by any other current technique.

In summary, the Turbiscan stability analyzer provides a unique and powerful solution in the field of physical stability analysis and prediction of cosmetic emulsions. Hundreds of peer-reviewed articles and published patents covering the use of the Turbiscan have utilized the device in the research and development phase of an emulsion fabrication. Phenomena such as phase separation and aggregation kinetics provide high-resolution, real-time data for the otherwise undetectable kinetics, even on highly concentrated and viscous samples.  The quantitative data provides the formulator with critical information throughout the process and allows for the elimination of guesswork and subjective results and interpretations.