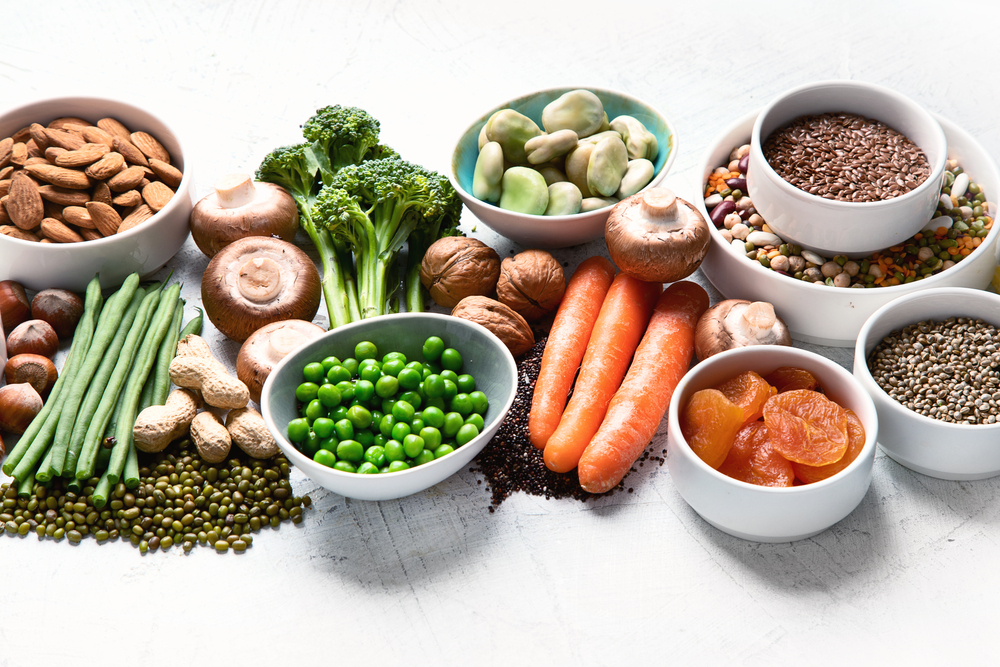 Demand for meat-free products means that food manufacturers and formulators are under mounting pressure to develop new formulations and products that are free of animal-derived products. With tried-and-tested meat proteins performing a variety of roles, including emulsification and stabilization, replacing them with plant-derived alternatives is not always a straightforward task. The Turbiscan DNS enables formulators to rapidly and accurately characterize the emulsification, stabilization and solubilization performance of proteins, accelerating the development of plant protein-based formulations.

It is well established that eating less meat is better for the environment.1,2 Compared to growing crops for consumption, rearing livestock for food is extremely resource-intensive and energetically inefficient. As a result, the carbon footprint per calorie of meat is, in general, dramatically higher than that of plant-based foods like fruits, vegetables and nuts. There is also plenty of evidence to suggest that reducing the amount of meat in one’s diet in favor of whole plant-based products can significantly reduce the risk of cardiometabolic diseases such as cardiovascular disease and type-2 diabetes.3

As a result, an increasing proportion of consumers are opting to reduce the amount of meat they eat – or eliminate it from their diets altogether.4 In a 2019 survey of 3,627 US adults, 41% said they were eating less meat for environmental reasons – while in the UK, total meat consumption has decreased by around 17% between 2008 and 2018.5

Plant Proteins are on the Rise

Industrial food manufacturers are under pressure to meet the demand for more responsible food production with lower carbon emissions and to accommodate the dietary preferences of vegetarians and vegans. This is now being accomplished by decreasing the use of animal-based additives, instead opting for plant-based raw materials.

This is especially true for proteins – and we are not just talking about plant-based meat substitutes. Proteins are an incredibly broad and versatile class of additives in the food industry, fulfilling a variety of roles as emulsifiers, stabilizers, foaming agents, and texturing agents. Moreover, proteins are a vital component of our diets and they play an important role in feelings of satiety.6

Compared to animal proteins, plant proteins offer a number of advantages: they are less resource-intensive, have a decreased carbon footprint, and are vegan/vegetarian-friendly.

However, replicating the characteristics of animal-derived proteins using plant proteins can be a challenge for food manufacturers. Plant proteins typically offer low or poor solubility and a performance level that is considered worse than conventional emulsifiers: both in terms of efficiency and stability of the finished product. 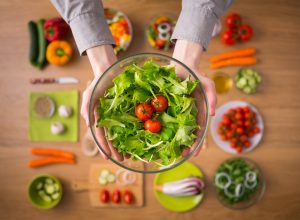 The Challenges of Working with Plant Proteins

The composition and behavior of plant-derived proteins can vary greatly depending on which plants they’re derived from – some of the most popular choices are soy, peas, chickpeas and other legumes. In addition to this, the qualities of plant-based additives can vary depending on where the crop was harvested, the purification method, and eventual chemical functionalization.

All this means that, for food manufacturers, switching out an animal protein additive for a plant-derived additive is a complex task. After selecting the right protein, manufacturers must determine the optimum formulation using this protein (and factor in the impact on formulation cost), then adapt processes to work with the new ingredient. This final step is a particular challenge, especially when it comes to solubilization – this is often much harder and more time-intensive when working with plant proteins.

Quickly and Easily Characterizing the Performance of Plant-Protein Additives

As of yet, there are no standardized methods for testing and characterizing the performance of proteins in processes such as solubilization, emulsification and stabilization.7 Nonetheless, while there might not be “standard” tests, these are all things that can be evaluated, with food manufacturers typically devising their own tests that enable them to assess and compare formulations internally.

Unfortunately, these tests usually require time-consuming experimentation using multiple pieces of expensive equipment. Further, many of these tests (such as assessments of turbidity) are based on time-consuming and inaccurate visual observation rather than fast and reliably repeatable digital measurements. 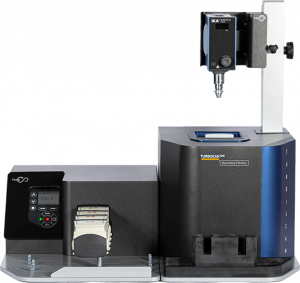 Analyzing the light scattering through a sample enables the Turbiscan DNS to detect small changes in particle size and concentration with high sensitivity, leading to fast and quantitative dispersion state and destabilization monitoring. Designed for maximum ease of use, the Turbiscan DNS enables online particle size measurement without the need for sampling or human intervention – eliminating time-consuming manual sampling and testing.

To find out more about how the Turbiscan DNS can help formulators save time and make better decisions, contact us to request a demo or a quote.